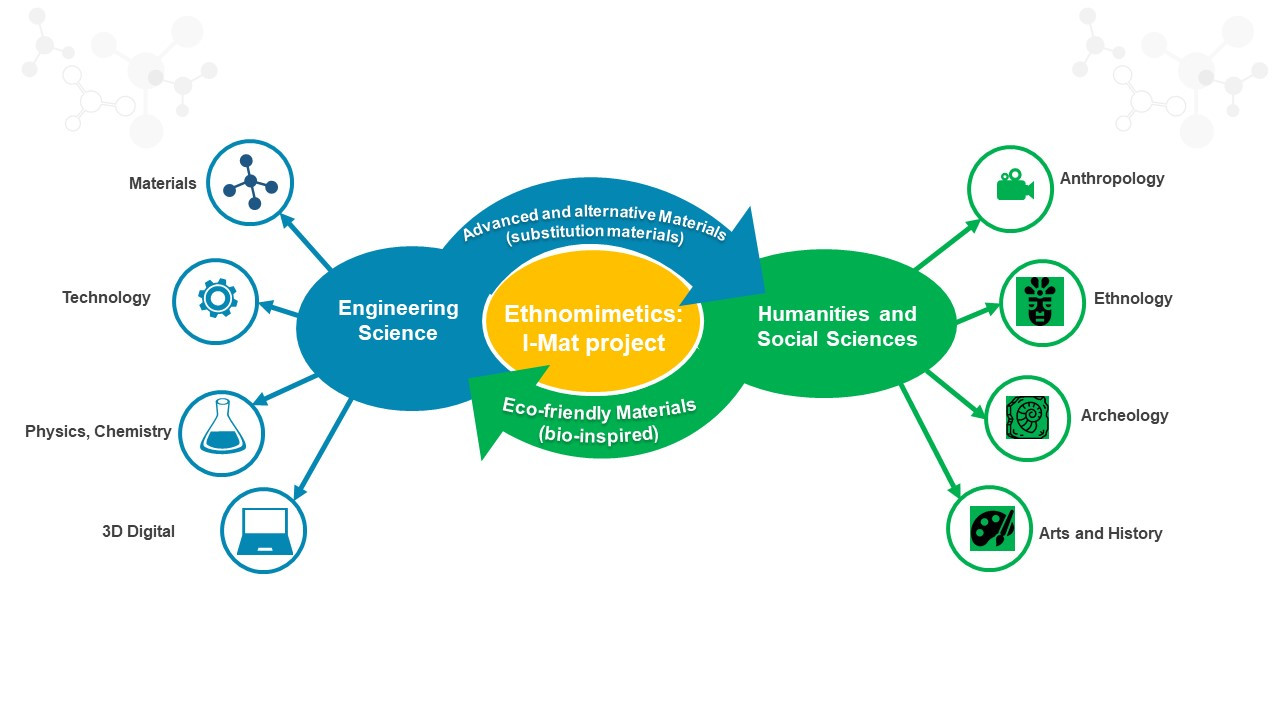 Example of the "i-Mat Warbonnet" 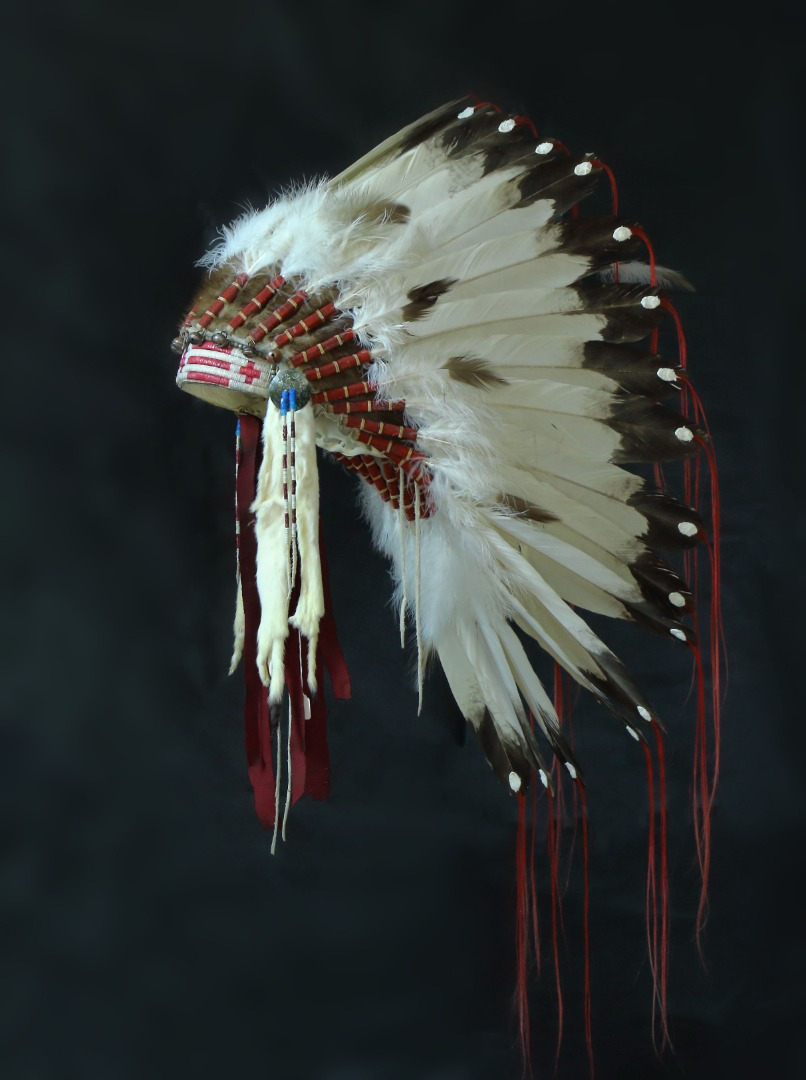 List of Alternative/Advanced Materials used for this warbonnet replica:

The traditional warbonnet is generally constructed with immature tail feathers of a golden eagle (Aquila Chrysaetos), which are regarded with great mystic reverence in Plain Indian tribal cultures. Even though the golden eagle is not an endangered species anymore, the possession of these feathers is internationally ruled by the Washington Convention on International Trade in Endangered Species of Wild Fauna and Flora (CITES), the golden eagle is therefore protected against over-exploitation through international trade. In the USA the permits for these feathers are restricted to Native Americans that are federally enrolled.

Alternatives to real eagle feathers are widely used for the movie industry, reenactment, costumes… and are generally made with dyed turkey feathers (poor quality) or hand-painted turkey feathers (better quality). However, these options are not to be considered for a high quality replica because if the obvious differences in terms of size, aspect (optical properties…), and softness (mechanical properties…).

The best eagle feather replicas are obtained by either bleaching brown feathers or dyeing white feathers with hair dyes and bleaching agent 1.

The next figure shows the main differences between a real immature eagle tail feather and several replicas.

1 The Lost Flower: Ethnologic Replica of the Yellow Calf Warbonnet 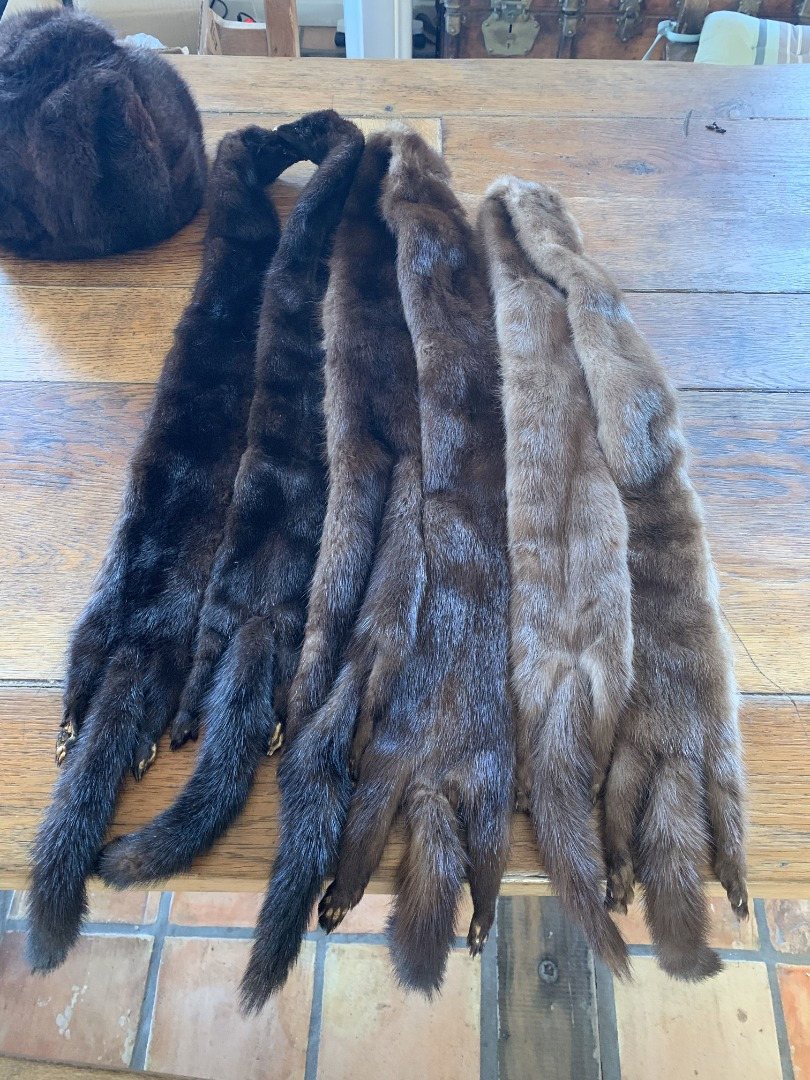